The breed of Chartreux is very ancient and most likely was brought to France in 1100 on board of merchant ships from Turkey and Iran. In fact it seems that the ancestors of the Chartreux are originated in the mountainous areas of these countries and that, because of the harsh climate, they had developed a thick fur. Some, however, attributed the imported of Chartreux to the Knights Templar who, returning from the Holy Land, stood with their cats to refresh the "Grande Chartreuse", the famous monastery of the French Massif Central. It is, however, a legend refuted by the prior of the monastery which in 1972 stated that in the history of the monastery there was no trace of the passage of these cats. Therefore it remains accredited the first hypothesis and historians have concluded that the name of the race was to be found in the beauty of his cloak, that in the eighteenth century, was compared to a quality of fine Spanish wool, known as "pile des Chartreux". A truly unique hair that of the Chartreux cats, so beautiful that unfortunately once in France, it was sold as fur in fashion houses and its meat intended for human consumption.
The first written traces of this breed dates back to the eighteenth century, thanks to the French naturalist George Louis Leclerc, Count de Buffon who mentioned it in his book Histoire Naturelle as "Cat of France", while Linnaeus, in one of his works zoology, called it Felis catus coeruleus, thus distinguishing it from the Angora cat. Only in the late nineteenth century that the Chartreux makes its first exhibition appearance, where however, was not presented as the final race, but with the other cats with blue cloak. In the 20s of the twentieth century, French breeders realized some intersections between Persians and Chartreux, to the detriment of individual breed characteristics.
The real breeding program began in 1926, thanks to the Léger sisters in Belle-Île-en-Mer (an island of Britain) those were struck by the beauty of a colony of blue cats, cared for and nurtured by the monks of a local hospice. They recognized in these cats the morphological characteristics typical of the Chartreux, described by the Count of Buffon. They withdrew some and started to breed them in purity. In 1931 the Chartreux was officially presented at the Cat Club in Paris and in 1939 was called the first specific breed standard.
In the 60s of last century, the selection of race Chartreux unfortunately suffered a severe blow. Breeders, in order to "improve" the eye color and texture, thought it best to make reckless crosses with Persian and British blue shorthair. On 1970 the FIFé, one of the major European associations, decided to unify the meticulous standards with those of British, thereby helping to create enormous damage with the risk to extinguish the race of Chartreux. Only in 1977 -thanks to the patient work of Jean Simonnet, President of the Club du Chat des Chartreux, who fought to emphasize significant differences of race- Chartreux cats found their true identity, so the FIFé, on the basis of numerous documents and attestations, finally decided to re-separate the races and to prohibit hybridisation.  The breed was recognized by all the European associations and also by American ones like the CFA and TICA. 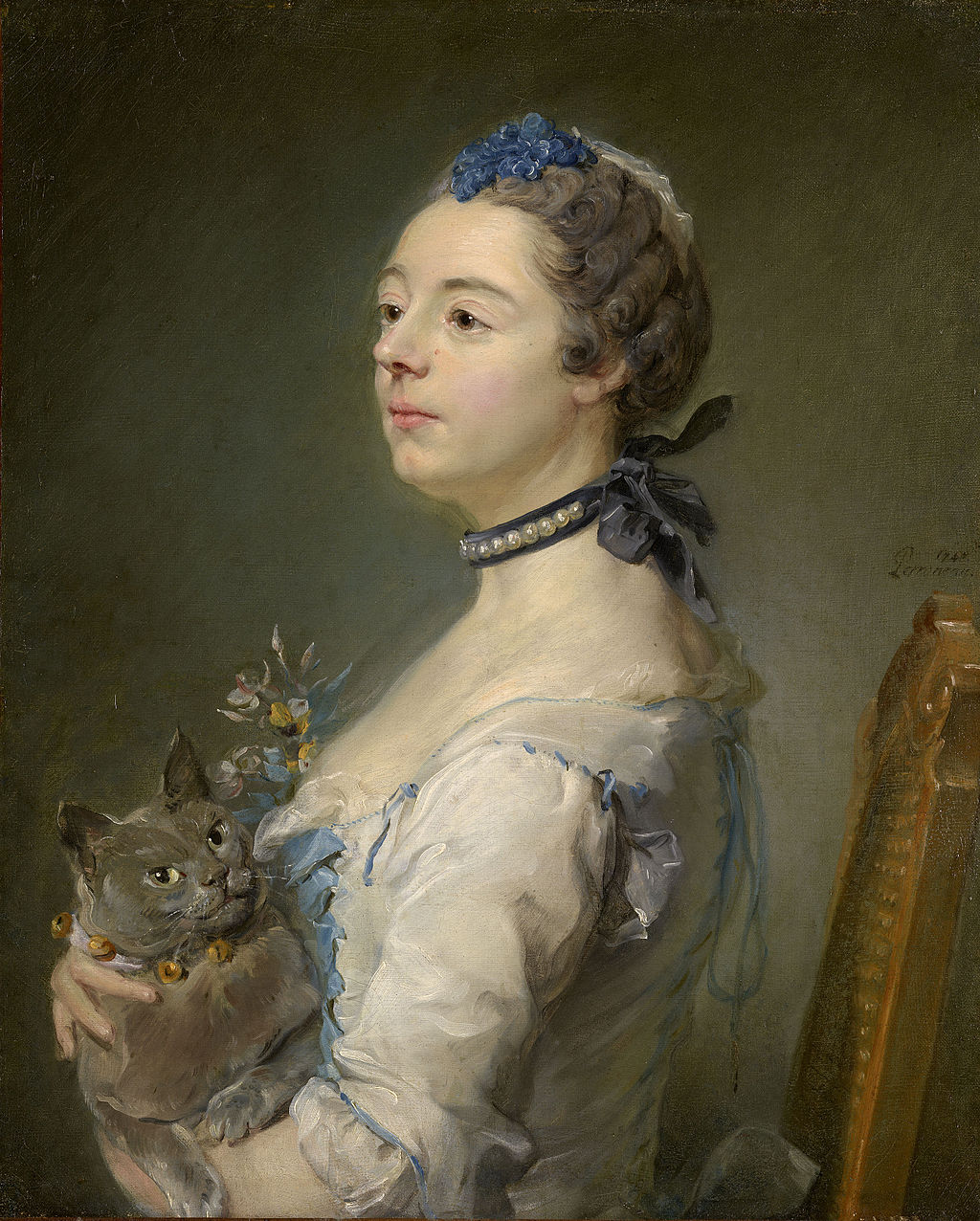